What You Should Read to Plan Your Own City

Planning cities, or urban design, should be considered not only as an extremely interesting, but also as a very complicated business, as it requires professional skills and knowledge from various disciplines. 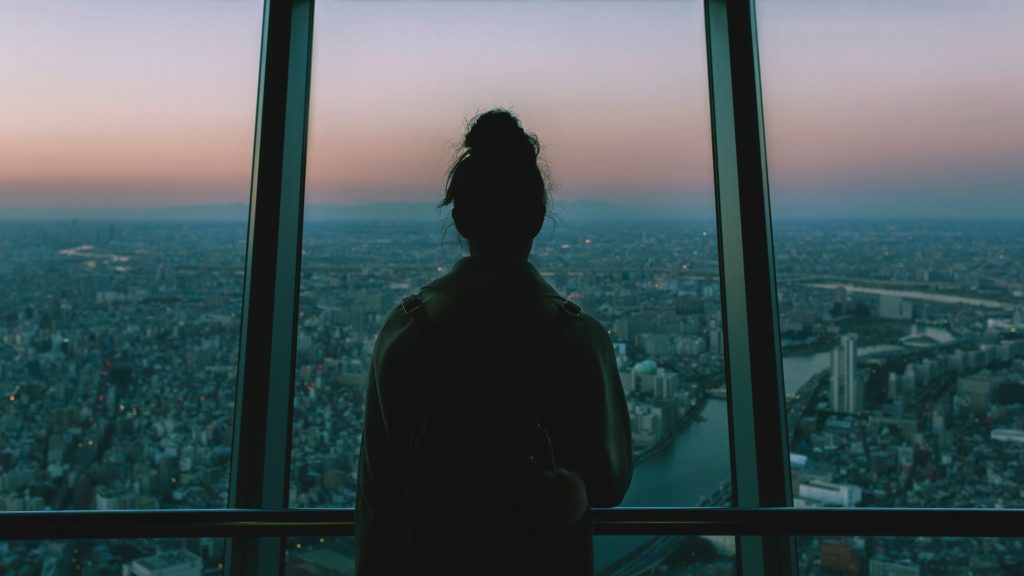 Despite the fact that the basis of modern urban design was laid in the 20th century, urban planning was extremely developed in the cultures of ancient Greece and Rome, China and medieval Europe. The list of the books we offer includes points that tell more about fundamental urban design theories and the latest trends in this field.

The Death and Life of Great American Cities by Jane Jacobs, without exaggeration, is a classic text for everyone who deals with city planning. The author offers completely extraordinary look at the city as a living organism. Readers can see the life of the city inside out and understand what functions a particular object in the city performs. Jane Jacobs will guide you from central streets to a neighborhood and show how this or that factor influences well-being and prosperity of the city.

Suburban Nation is a book that describes the whole truth about American cities. The group of authors gathered a lot of photos and analyzed much information in order to characterize the situation with American cities. The book describes the decline of our cities, its causes and an impact of urban sprawl on this phenomenon. Basing on their own research the authors declare the most striking problems and offer possible solutions to them. 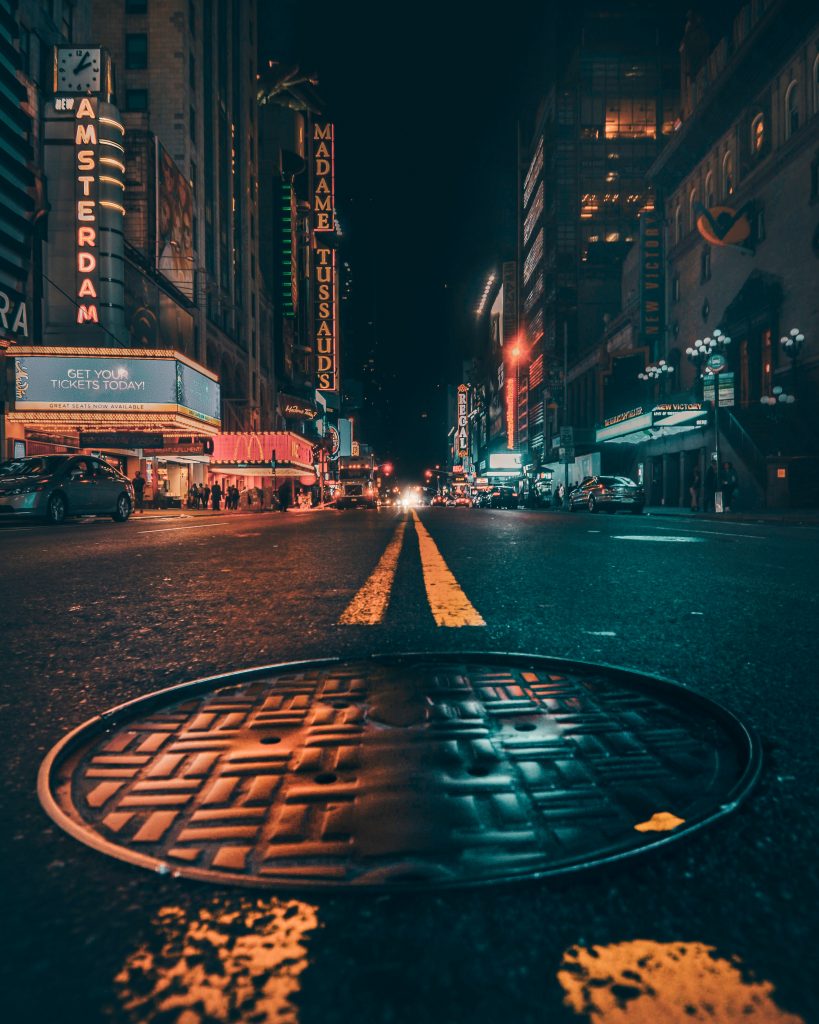 Walkable City by Jeff Speck is another example of good reading for those, who desire to understand what factors make the city a great one. Researching problems of American cities and suburban territories he determined one crucial thing that provides the city with prosperity.  According to Speck, this factor is called walkability, and walkable downtowns are the essential solutions he offers to American cities. Benefits of walkability, its detailed explanations and a lot of relevant information can be found on the pages of this extraordinary book.

Fortress America: Gated Communities in the United States is the result of collaboration of two highly skilled specialists on urban design – Prof. Edward J. Blakely and Prof. Mary Gail Snyder. In the book they consider a controversial issue of gated communities, give arguments and cite both supporters and opponents. The number of gated communities in the USA is pretty high, and this fact makes people to pay attention to the phenomenon. In the book with 208 pages the authors were able to comprehensively reflect all scales of the issue. 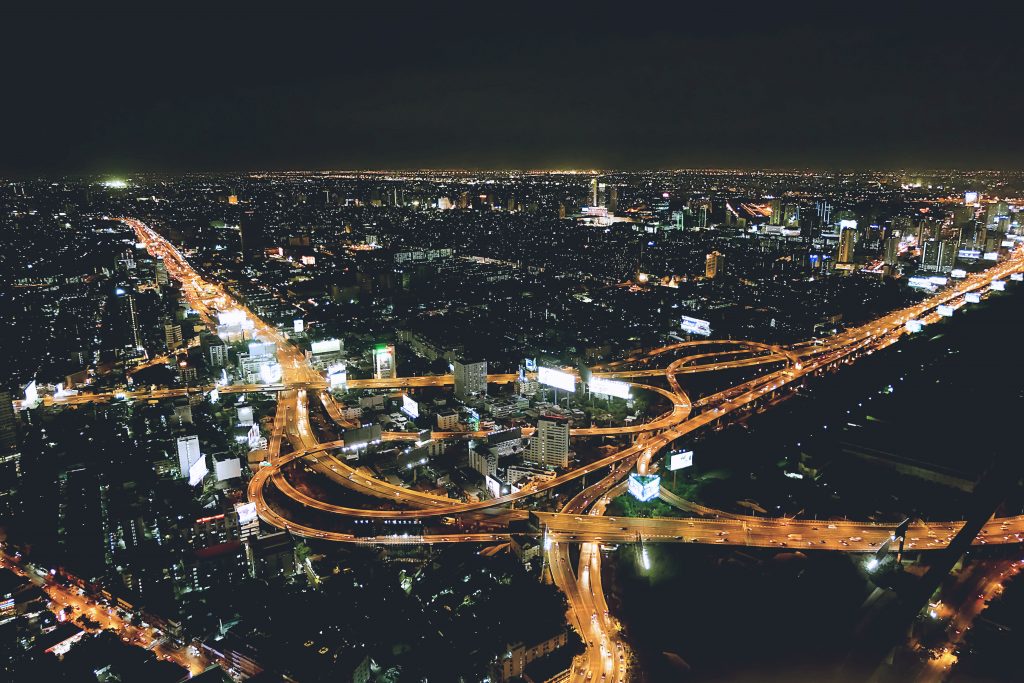 Home from Nowhere: Remaking Our Everyday World for the Twenty-First Century is a book for supporters of American Dream. The author doesn’t share the enthusiasm about the sprawl of cities and modernist architecture. On the contrary, James Howard Kunstler proves that the idea of American Dream and traditional architecture in urban planning still exists and affects people’s tastes. Peaceful and nice places for living and working – these things attract author’s attention. As you could understand, Kunstler is a supporter of a tradition and strict principles in architecture and urban planning.