Europe: The Richest Region of the World

There are numerous tomes of books learned and investigated by students, their professors, historians, and political scientists which explain why and how in the 18th century started the process of European modern economic growth. 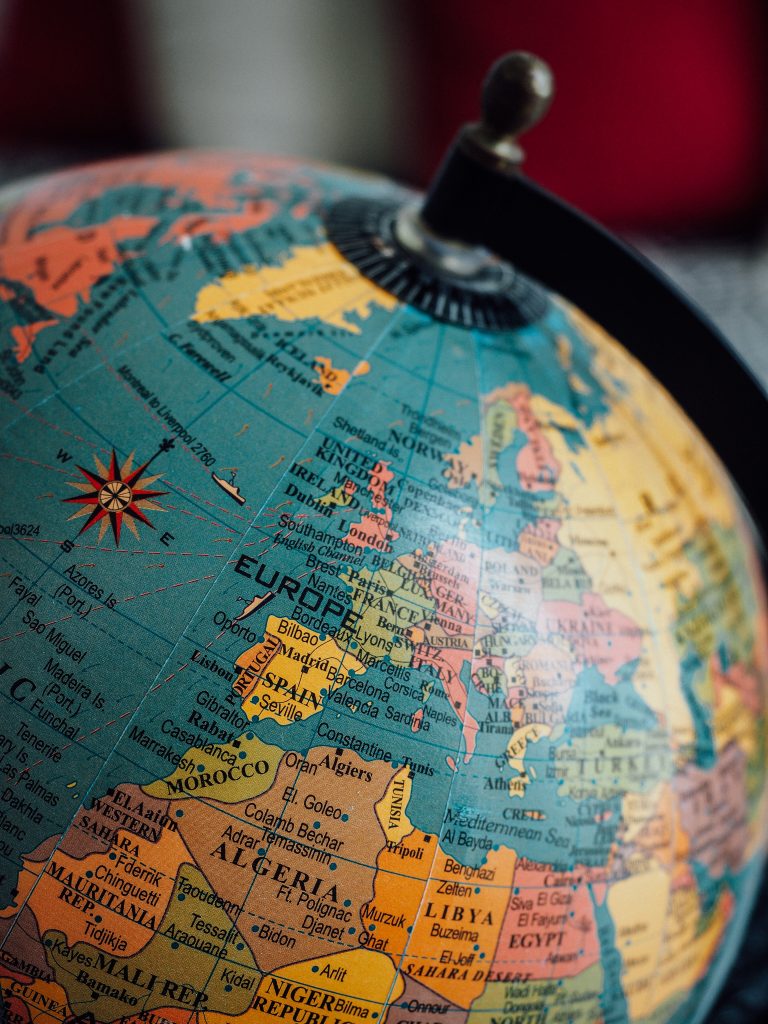 One of the oldest and convincing of them is a long political fragmentation that led to the European Union created the way the Mongols united China. It is necessary to mention that all the success Europe has now was not inherited and is not due to the cultural influence. It was the outcome of the smaller interactions and unpredicted circumstances, neither designed nor planned: it just happened. And once it started, this process was irreversible.

How Did It Work?

To cut the long story short, it can be explained very easily: the political fragmentation of Europe provoked intense competition which means that European kings and country heads were competing for the best and most productive workers. However, such fragmentation also cost a lot: it included always ongoing war and protection measures. The scientists now conclude that the benefits were much larger than costs because they stimulated the scientific and technological innovations.

In other words, fragmentation into states and constant competition between them also helped to prevent some of the worst political authoritarianism possibilities. For example, the technological mobilization in the US was caused by the launch of Soviet Union’s Sputnik in 1957 which became a powerful economic mover. Moreover, this system restrained the control of political leaders over the innovation progress because if they tried to forbid it, the smartest citizens would just leave for other places. 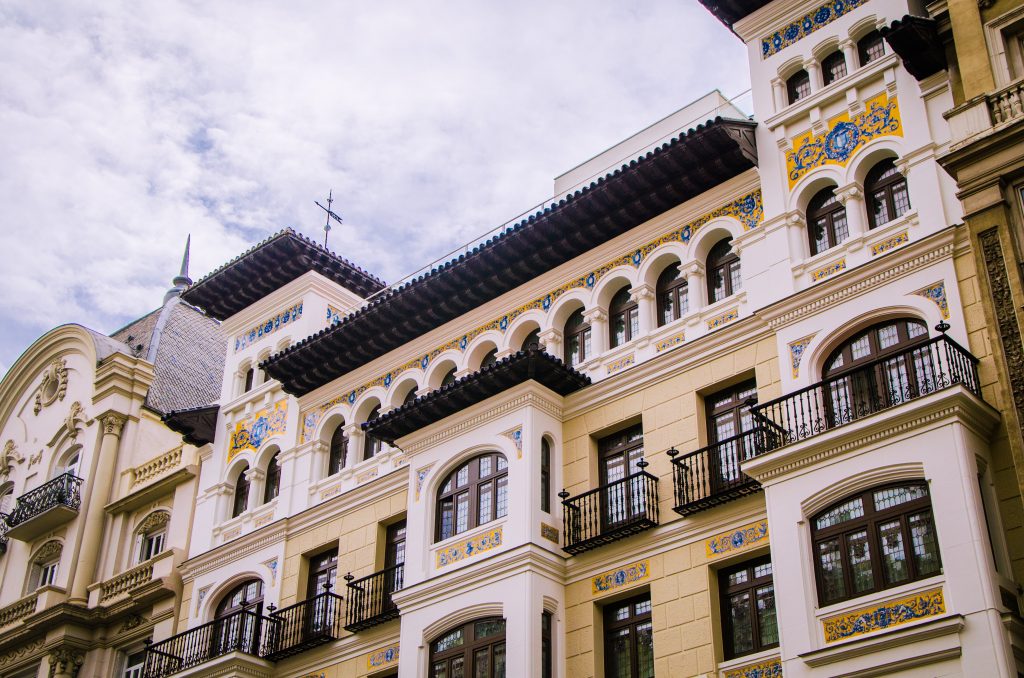 However, fragmentation is not the main reason for today’s success: India and Africa were fragmented too throughout their history but these continents did not experience something even close to it. The size of the market that innovators faced with was also a crucial thing: why selling the goods to three or four countries if we can sell it to the whole world? We can see the logic in it. They did not pay as much attention to this segment as they should have.

The states fragmentation did not have influence in culture: vice versa, people were united more than ever.

One of the other reasons that led to Europe’s success today was the use of Latin because long before it became so, this was called the Christian World, Christendom. After 1500, the most active and inspiring intellectuals were traveling back and forth between the states taking part in hot debates: boundaries did not matter. Their ideas traveled even faster: due to printing and improved postal system, letters became the best way of communication especially compared to Asia: if the censorship tried to prohibit new publications, the writers would easily find publishers abroad. The fragmentation of politics meant freedom.

After 1500, the unique political fragmentation of its educational institutions led to intellectual changes of new ideas distribution. The books written in one part found their way to other parts and soon everybody read them everywhere. Every new discovery made somewhere in Europe was debated and used throughout the whole continent: the market of ideas was very competitive. And what is most important, the intellectuals contested everything and always demonstrated their will to kill sacred cows: they were for the open science.

So Europe successfully used the best of both worlds: a politically fragmented competitive system of states and an integrated academic community. Such components as a strong belief in social and economic progress, scientific innovations and commitment to an empirically-based research program led to cultural enrichment and economic growth. The natural philosophers investigated the idea of experimental science and proved that without the understanding of nature the progress would stop.

The scientific progress triumph and economic growth were as much predicted as Homo sapiens evolution as dominant on our planet. It is worth mentioning that the progress was driven not only by the open science but also the instruments that helped study: the barometer, micro­scope, thermometer, and telescope. In the 18th century, pure science was combined with the work of engineers: knowledge of how and knowledge of what, which made the progress only stronger.

Of course, the enrichment of Europe was not inevitable: just a small change of circumstances and it would never happen. If the politics and military forces were more active, they would prevail the intellectual progress. The belief in European Enlightenment turned into a strong political program that still dominates there. However, the market of ideas is now stronger than ever: so there is a lot of place for competition.

Essay On The Changes In The U.S Education System