Top 5 celebrities and their pets

You can be sure that presidents loved to spend time with their families, and had pets, too. We tried to make a list of the most popular ones – have a break from the academic papers and read or order a paper from our essay writer! 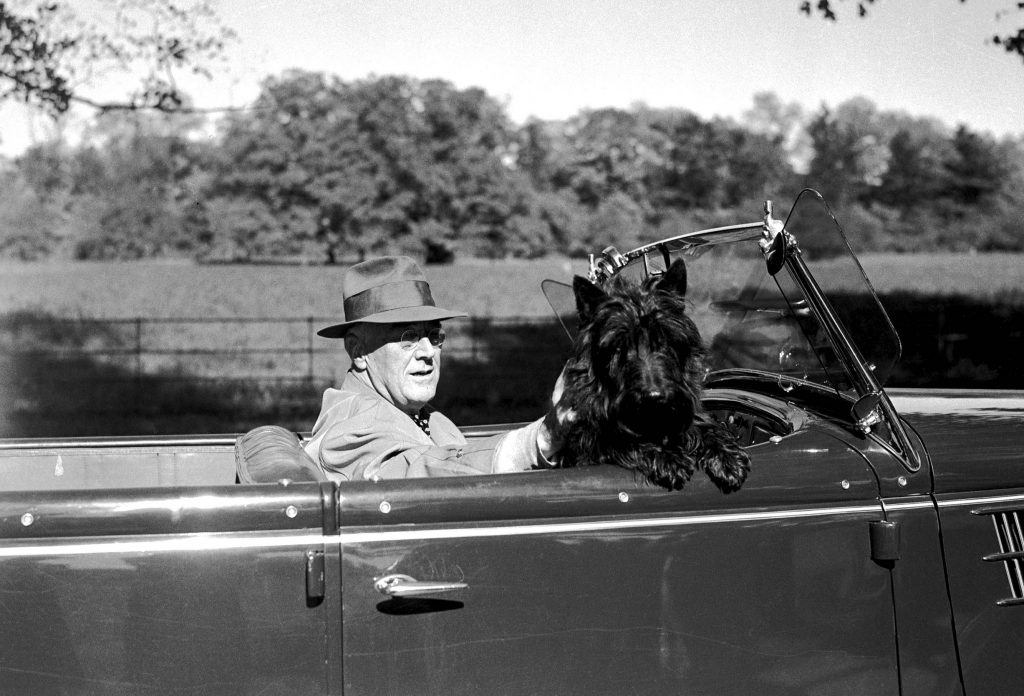 Fala was Roosevelt’s favorite – a black Scottish terrier with an undeniable passion for governmental affairs. You’ve heard of the dogs in the White House, but what can you say about the dog that has been witnessing the war declaration signing? Moreover, when Roosevelt planned a trip to the Aleutian islands, he somehow forgot to take Fala and so sent a destroyer to fetch him. Later, the story proved to be an urban legend, and president denied his decision to spend millions of dollars on bringing Fala back. 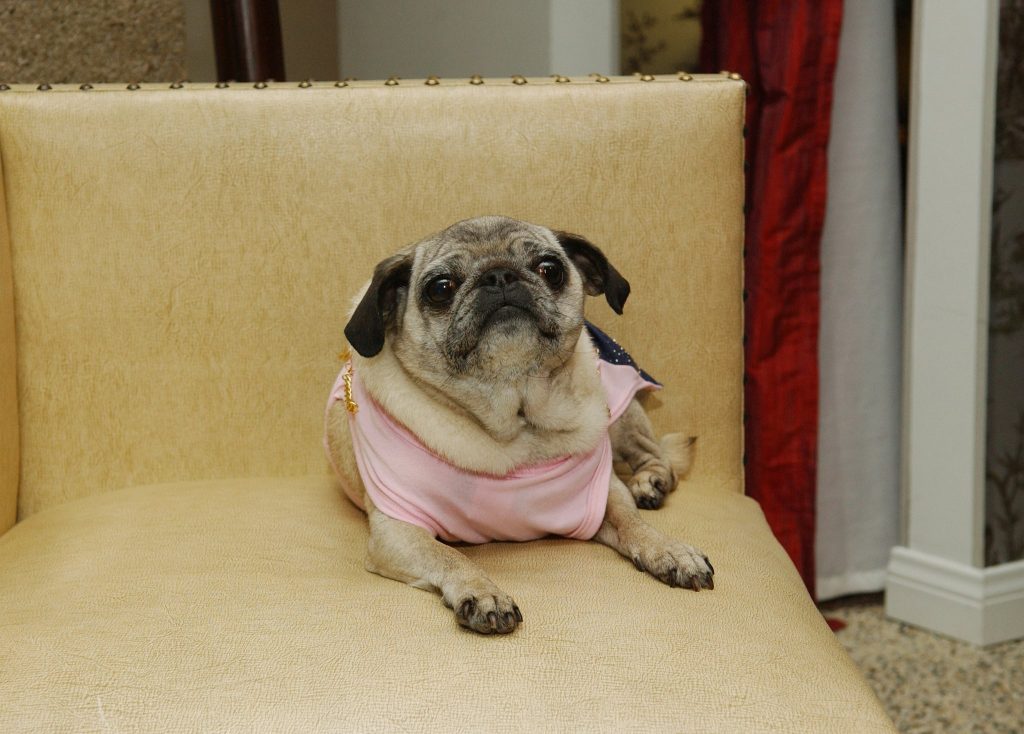 Tori Spelling caused a tabloid sensation when spotted in Beverly with a dog and a baby stroller. But apparently, her love for animals is no fake as she runs the rescue foundation, helping dogs to find their new owners. She took another dog, Leah, from the foundation and also proclaimed her passion for cats, being the proud feline fan with her pets, Madison and Laurel. The newspapers have suspected some kind of self-promotion about Tori’s actions, but it seems like she is genuinely kind to animals and is an activist with a record. You go, Tori!

Paris Hilton may have the attitude and mood swings, but her love for dogs remains unchanged. She has been spotted with her dog, Tinkerbell, since 2002 and even wrote the book of memoirs, called The Tinkerbell Hilton Diaries. You can tell Paris is open about her feelings when it comes to her friends, and she even takes risks like the one with the kinkajou Baby Luv. Unfortunately for Paris (or Baby Luv), she was bit on the arm by this exotic animal and sent into a hospital to mend the damage. The kinkajou was not mentioned to the public again, and we can only hope everything is all right. As for the dog, it was reported missing after a burglary was attempted on Hilton’s apartment, but the reward was so high the poor pet was immediately returned, and we have to say – what a relief! 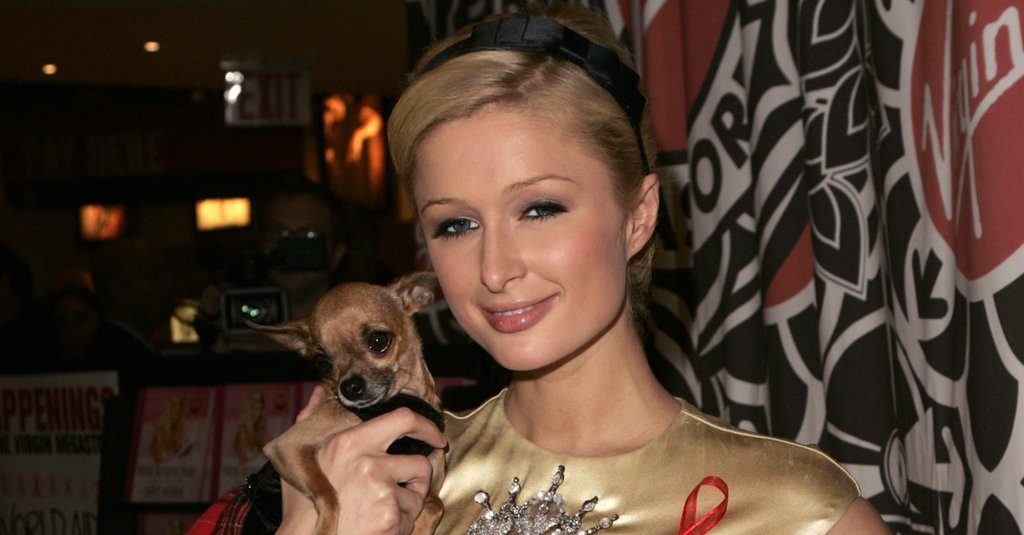 Martha Stewart may be a legend and a powerful woman on the streets, but she has a soft heart for all kinds of pets. Named by Forbes the most influential woman in the world and receiving acclaim as one of the most goal-orineted, too, she has a love for animals that is manifested in four chow chows and seven Himalayan cats. As you see, you can be tough in business and tender when you come home and want to be on your own – especially if all your affection is saved for the little besties that are glad for you to arrive. We can only applaud Martha for debunking the stereotype about a woman and a cat – it’s true you can have both a career and a place you can come to and unwind after a long day! 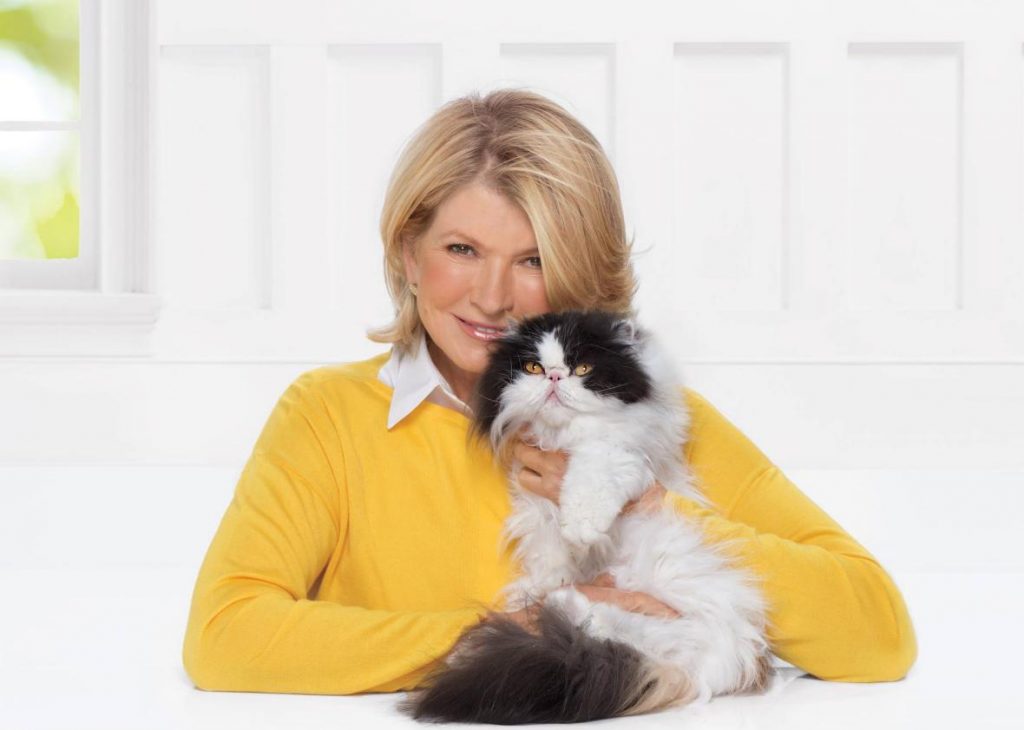 This story is an extraordinary one. Bill Clinton moved into the White House with a cat, and even helped him make a peaceful treaty with a dog, named Buddy, a Labrador, who arrived as a present. These famous characters were very popular among Clinton supporters. Unfortunately, Bill had to give up the kitty to his secretary upon retirement and then returned to New York after his career as president ended. Socks and Buddy earned the national acclaim as the book was published with their names on the cover, the author being Hillary Rodham Clinton. 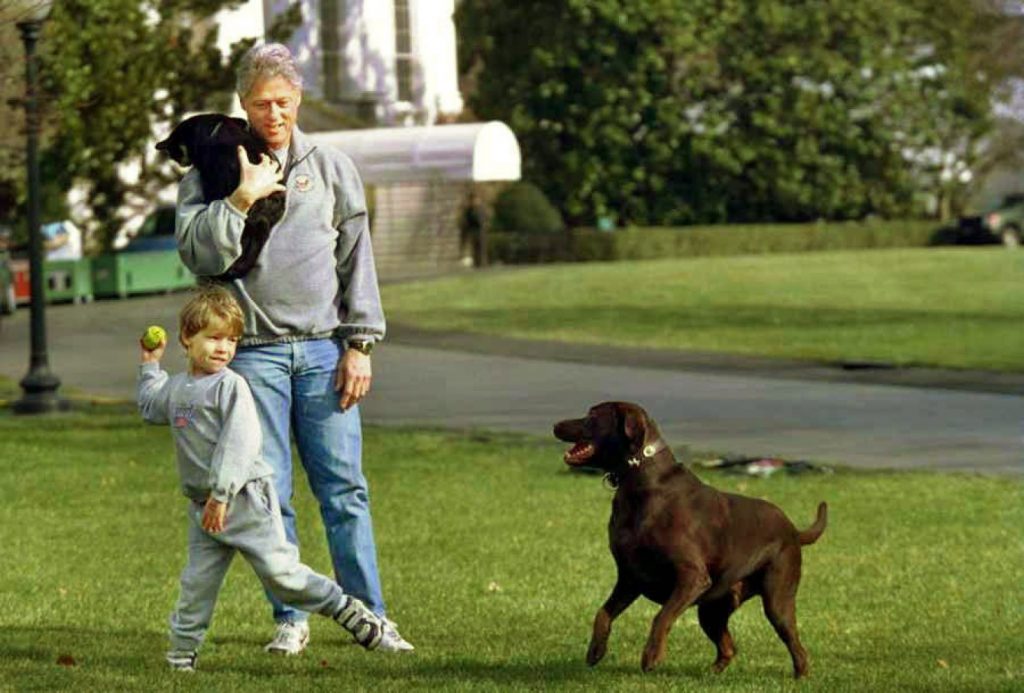 How to Learn Programming without Getting Stuck?