8 Colleges with “Game of Thrones” Courses

You are never going to miss class again as you explore these “Game of Thrones” courses you can learn lessons from DarwinEssay. 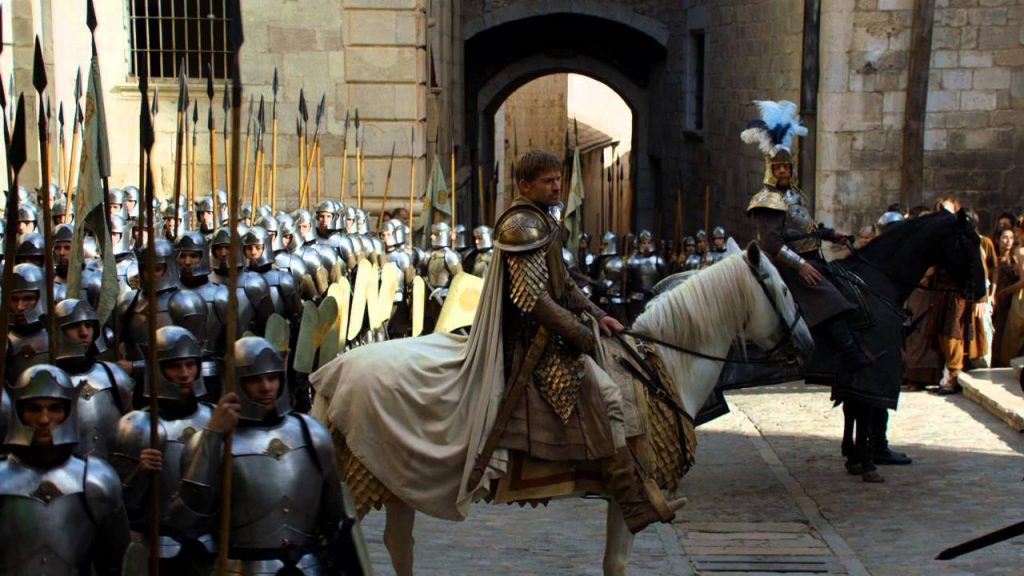 Even if you’ve read all the books and know the characters through and through, you will have to study hard for this course, as it focuses on political, historical and gender representation of men and women in the popular series. In addition to this, you will have to learn the insides of medieval life and culture and compare it to the realities of today. Long story short – prepare to burn midnight oil.

This course, consisting of four units, draws parallels between Tolkien’s representation of high fantasy and Martin’s realistic views on politics and love. You will have to compare the romantic lines of the “Lord of the Rings” to Tyrion’s witty remarks or Littlefinger’s dripping in sarcasm responses. So, we guess you are interested.

Drexel University has been a pioneer in “Game of Thrones” classes. In 2012, when the show was still evolving, it offered a course based on season one. Now, you can enroll in a program that includes a detailed study of TV version and books, focusing on major aspects that make the whole “Ice and Fire” phenomenon so enthralling. Signing up for the next year would be fine. 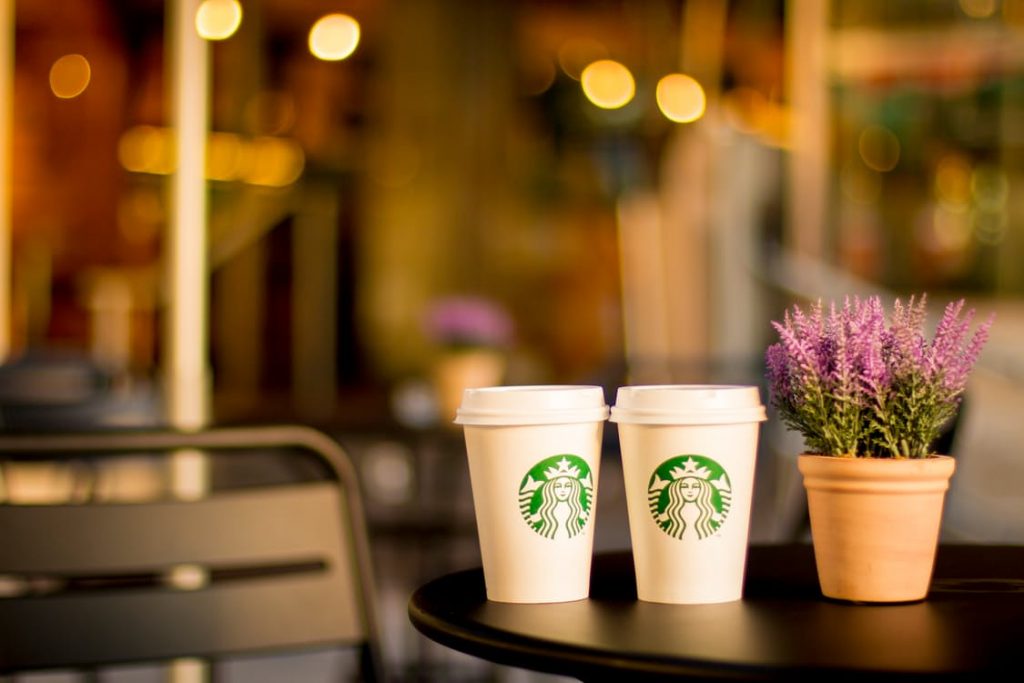 When the “Game of Thrones” course, analyzing the depiction of violence in the popular series and the importance of literature-based shows, was announced this year, it caused a lot of buzz among the loyal fans. The demand was so high they decided to offer a repetition the next year, so you can start rubbing your hands in anticipation from this very moment.

The university decided to use the legendary remark “you win or you die” by Cersei Lannister as a starting point of their research and announced a program, largely based on historical figures who lived (and perished) according to that principle. The game, in this context, is the eternal struggle for power, where people are either players or figures, and even a player can be fooled.

The professor, who stood behind this course, wanted to analyze the notions of power and discipline in “Game of Thrones”. He also suggested we should explore a larger theme like the meaning of fantasy fiction in the modern world. You have to immerse in Martin’s fiction to get to the point and be able to tell us why political marriages matter. That is one big course, we know. Fortunately, students are delighted, and so are we. 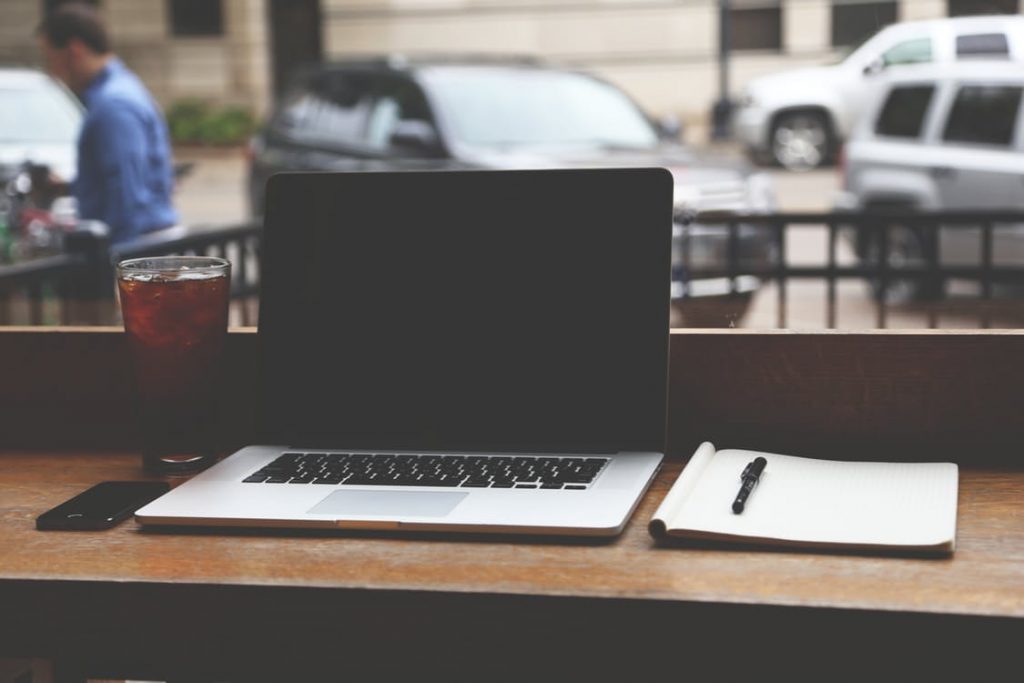 You don’t have to know every detail of the show to apply to this course, but rather be well-versed about human behavior and patterns, for the idea to start the class belongs to anthropologists. They saw a great potential in those cruel, power-hungry types and Iron Throne seekers. This program is aimed at science students as well.

This course, first announced in 2014, was a big success with the fans. Not only did it study the motives of the characters and argued about Jon Snow theory validity, but it also made sure the students were divided into separate groups, aka houses, to do the final project. They had their coat of arms, their mottos and their leaders. They had to study the book and the film in order to produce arguments for the opposite side. They even developed a certain philosophy to justify their actions over the course of the story. Studying has never been more fun.

How do you know a visual arts major?