Some curious information about Sydney

Australia is a very distant country, so tourists rarely choose it as a goal of their journey. And in vain, because Australia is an amazing country, where you can find many interesting things and return home with unforgettable memories. 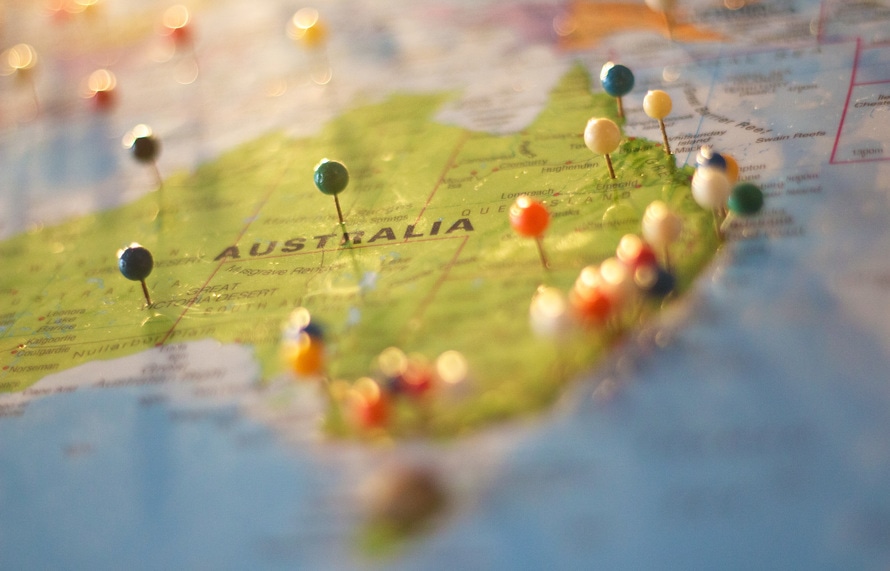 Australia is probably the most contradictory place on earth. Highly megacities are located close to the quiet woods which seems like there was not any person yet. And ocean coastline is unmatched in the whole world. But not many things of these will have a high value for you if you will not visit Sydney. It is often called the capital of Australia, without paying enough attention to Canberra, the real capital. Many people believe that Sydney is the most beautiful city in the world. It successfully combines the beauty of rainforest and signs of metropolis. Therefore, we have prepared some interesting facts about this amazing city.

1. Australian politics could not decide which city is more worthy to receive the status of capital of Australia. For this were fighting two the largest cities in Australia – Melbourne and, of course, Sydney. Desperate politicians decided to build a new city that were constructed at the same distance from both Sydney and Melbourne. And it was uselessly, because the problem could be easily solved by choosing Sydney.

2. The group of Australians decided to hold a joke in 1956 during the Olympic Game. The path of Olympic flame led through Sydney. They attached a cloth soaked in kerosene to the leg of a chair and gave this thing Barry Larkin. He was perceived as athlete Harry Dillon. He ran all the way and handed a makeshift torch the mayor. The mayor did not suspect anything and told speech with a leg of the chair. And joker escaped.

3. There is steep precipice on the Tasman Sea shore in Sydney, which has become a favorite place for suicides to kill themselves. There was the house near it in which lived a man named Don Ritchie. He saved from suicide 164 people according to official data. He just watched those who were walking over a cliff and as soon as he saw signs of further suicide, he approached the person asking if he/she needs a help. Then he invited her/him home for a cup of tea.

This amazing metropolis attracts people from all over the world. And those who once visited it fall in love with the city and return here again. Sydney beaches are safe, comfortable and beautiful, so it is often possible to meet celebrities here. Also the beaches of Sydney are famous for their special trails for hiking. This trip can last from 3 hours to 6 days. During walking you can fully enjoy the ocean scenery. 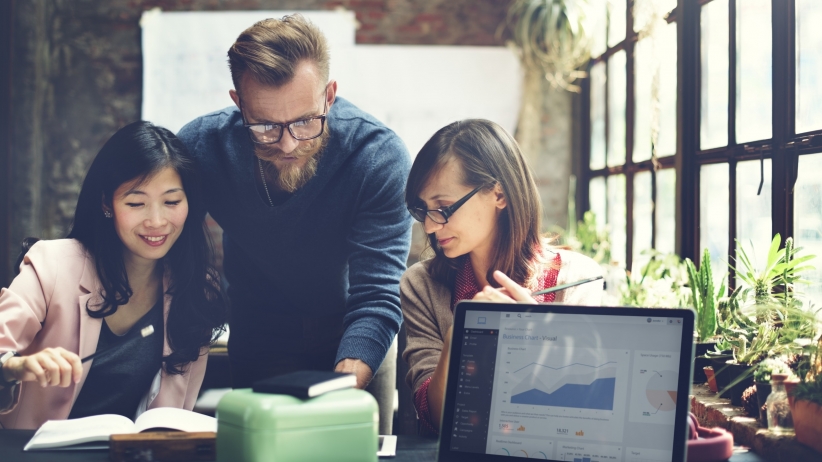 The most prominent building in Sydney is the Opera House, which is considered to be a miracle of architecture of the 20th century. Its “petals” are on the water. And its external and internal appearance is incredibly beautiful.

Sydney is an ideal city for shopping. You can find here a large number of stores where you can buy anything, household goods as well as fashionable clothes and electronics. If you are in Sydney you can go not very far to get to the Great Barrier Reef. It is so large that it is visible from the space! If you cannot visit this natural wonder, go to the Sydney Aquarium, which is in the top-3 best aquariums in the world.

Well, we are sure that you must visit Sydney at least once in your life. And if you are lucky, even live there for some time. You will never regret about it and you also can get helpful information on Darwin service.

Some advices for students that decided to open a bank account

How you can sell your textbooks