Have you heard of binge-watching? It`s the term used for watching a lot of series in a row. It was originated in the 1980s. This phrase became popular when some TV-channels started to broadcast series in marathon session. This means lots of people became just stoke to TV-sets, as “Friends” or “Sex and the City” made them really interested in watching all the series which were freely shown. 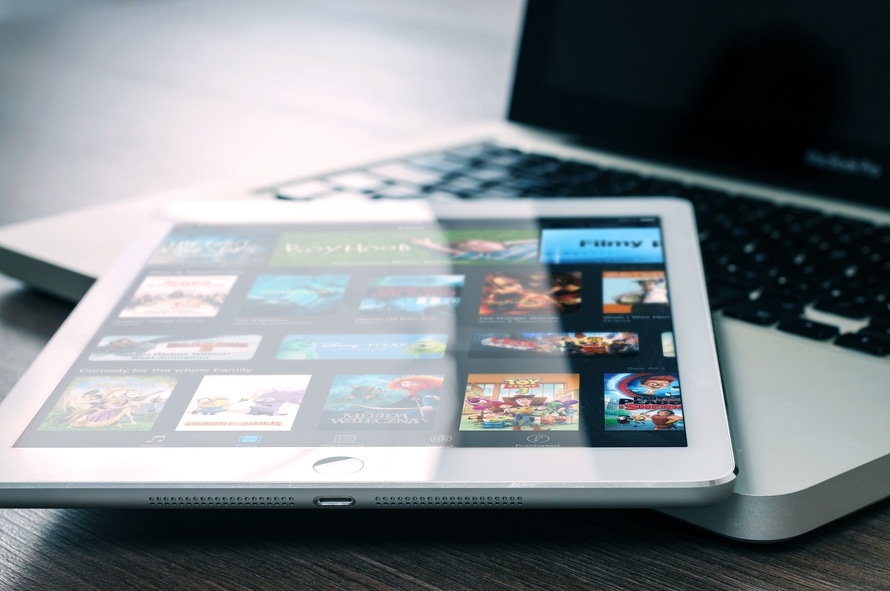 Netflix is the American Internet provider that releases TV-series in blocks. And with its creation the binge-watching has become even more popular. People just forget about their obligations and dive into the world of their favorite series. Both adults and teenagers are addicted to this. Especially Netflix is a great enemy for college students.

Netflix and studying – what is more popular?

Students after exhausting working day come back home and turn on the series to get some rest. And they forget about all the tasks they have to manage. They sit on the sofa or lay on the bed for long hours without any breaks. It`s really bad for their body and health as students forget about active way of life and sport at all. Also it harms your sight very much so you need to make even small breaks. 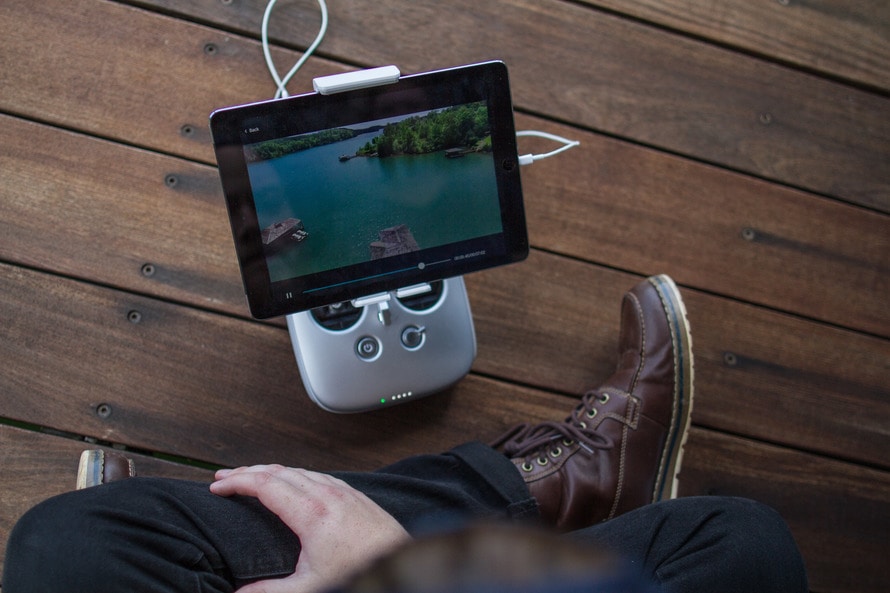 If you are a college student, you have lots to study, but while giving the choice, students choose Netflix than studying. In addition, it`s also possible to use Netflix on the smartphones, iPads, so during the studying process as well. According to some statistics, 71% of people, binge-watch for 2-10 hours per day while 17% sit in front of a TV for more than 10 hours! Just think well about the time people waste and do nothing useful. Don`t they kill themselves? If you can stop, then you can do lots of necessary things concerning your studying and house work. Your grades will only grow as you will be concentrated on the studying not the series. Moreover, you will find time for social life, you will meet friend and spend time more actively. This means you will save your health, you will feel better.

One more thing is that students spend sleepless nights because of Netflix. So it`s better to stop yourself when needed and get a good sleep.

How to stop being addicted to Netflix?

Why people, especially students, are so addicted to Netflix. There are several factors that influence them a lot. First of all, as you all have noticed, each episode ends with something interesting and not-known, so you need to turn on another episode to watch what`s going on. As a person is interested in the future events, he/she feels nothing but to watch the series further and no exhausting is felt as well. Secondly, when you`ve finished with some episodes, you will feel like you`ve completed some kind of task. As Netflix is designed like a checklist. So you will feel the desire to complete more and more tasks, this means you will spend more and more in front of your dear “TV-friend”. Then, shows and series very often last for 20 or 40 minutes. But people are used to count time with 30 or 60 minutes. So if you want to watch the Netflix only for 1 hour, you won`t be able to do so, as you will need to stop in the middle of the episode what is unlikely to happen. The scientists have recently discovered that the light increases the level of serotonin, this means you feel happiness. This also happens while watching Netflix, as you feel no exhausting but happiness and satisfaction. 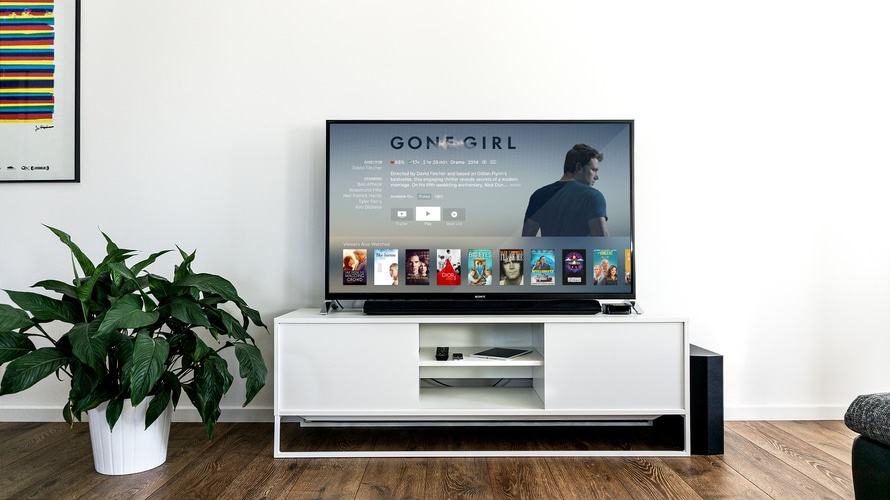 So is there any way out of this addiction? Here are some useful tips that can help save you precious time and health: • Stop the episode on three-quarters If you were attentive, you would notice that most episodes lull on the three-quarter way. The plot becomes not so intense, so you should overcome your desires and stop the episode. Then you will continue to watch each on another day. This will really help to reduce the time of Netflix. • Set the automatic turn off of your Wi-Fi If you set the time, your wi-fi to be turned off, then you will have no choice to do, so you will spend more time studying or just go to bed. So the good dream is guaranteed. • No auto-play feature Turn off such feature as auto-play, so the episodes won`t be shown one after another automatically. This means you will have to wake up from the world of series as you will have to choose the next episode manually. This gives a chance that you will stop binge-watching. • Take a moment while watching another episode Even a little time taken to think before the next episode can help you think wisely and decide whether you need it. So this can be a good chance to stop Netflix and do something more useful. Think well before turning the Netflix on, as you can do more interesting things than spend hours in front of the TV-set. Even if you are binge-watching with friends, it can be called the time spent with your close people as all your attention is stoke to the series. Studying is much more important. It`s up to you, but weigh all the pros and contras.

9 Myths about Best Colleges in the US