Siri is speaking. Susan Bennett and her story

You should know that Susan is extremely talented and experienced musician and singer, so it is not surprising that she was chosen for the American voice of Siri. It is worth saying that the cooperation with Apple is one of the points in her list. Such brands as Coca-Cola, McDonald’s, USA Today, Discovery channel, Cartoon Network and Delta Airlines also have opted Bennet for being their voices. So don’t be surprised if you happen to hear her voice on the plane or Discovery channel. Our essay writing service will reveal a secret to our readers. 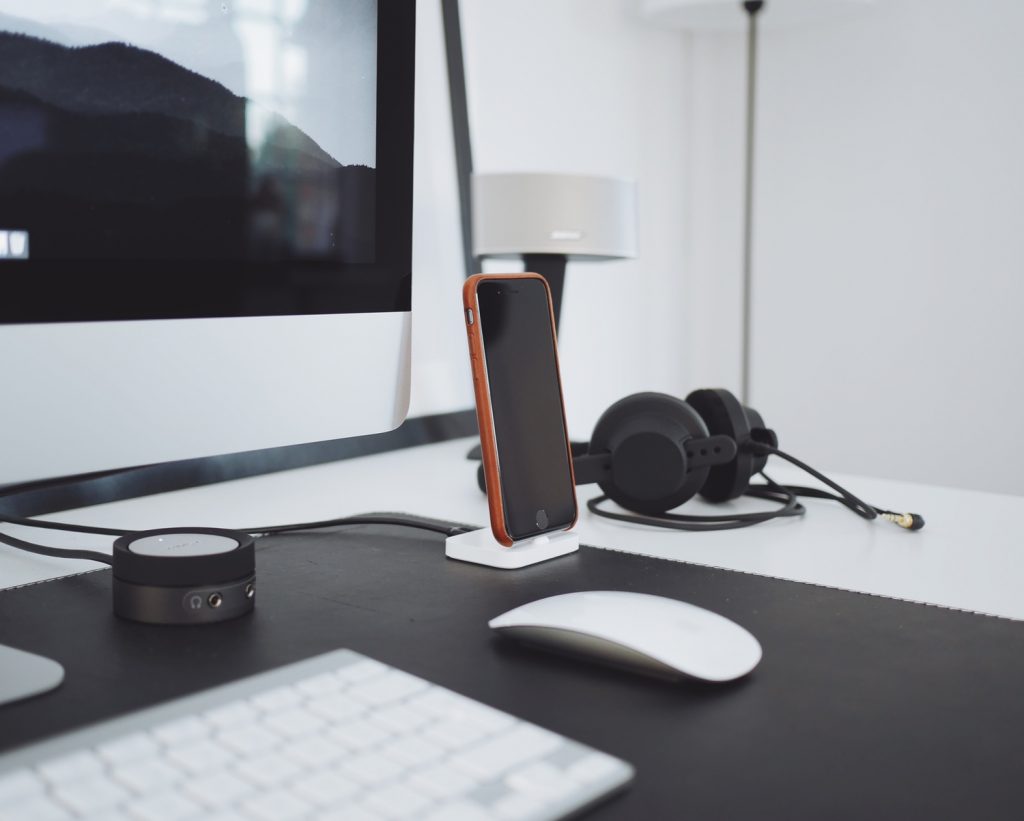 The story of being Siri started in June 2005. ScanSoft, a software company, was looking for a perfect candidate to be their voice. The company asked for help from GM Voices, and thanks to fortunate coincidence Susan Bennet was chosen. At the appointed time the previously scheduled artist didn’t come, and Susan happened to be in the right place.  She was working in a recording booth at home during July in 2005. You may think that it wasn’t a complicated task, but on the contrary, talking for hours energy-sapping work. Recordings that were created by a woman later were combined into various word combinations, phrases, sentences and paragraphs. In that way Siri got her voice.

She has become one of the most popular apps and one of the first intelligent personal assistants since 2011. You can take her wherever you want and ask for the advice. Easy to use Siri has answered so big number of question and gave lots of advice, so it’s impossible to calculate all of them.  Siri, or the voice of Susan Bennett, was introduced to the audience in 2011, when the iPhone 4S became available. CNN, The Huffington Post and even Oprah interviewed Susan, she also a brilliant speaker of TEDx talk. This funny, talented and amazing woman is an example to follow for many people, who are inspired by her. 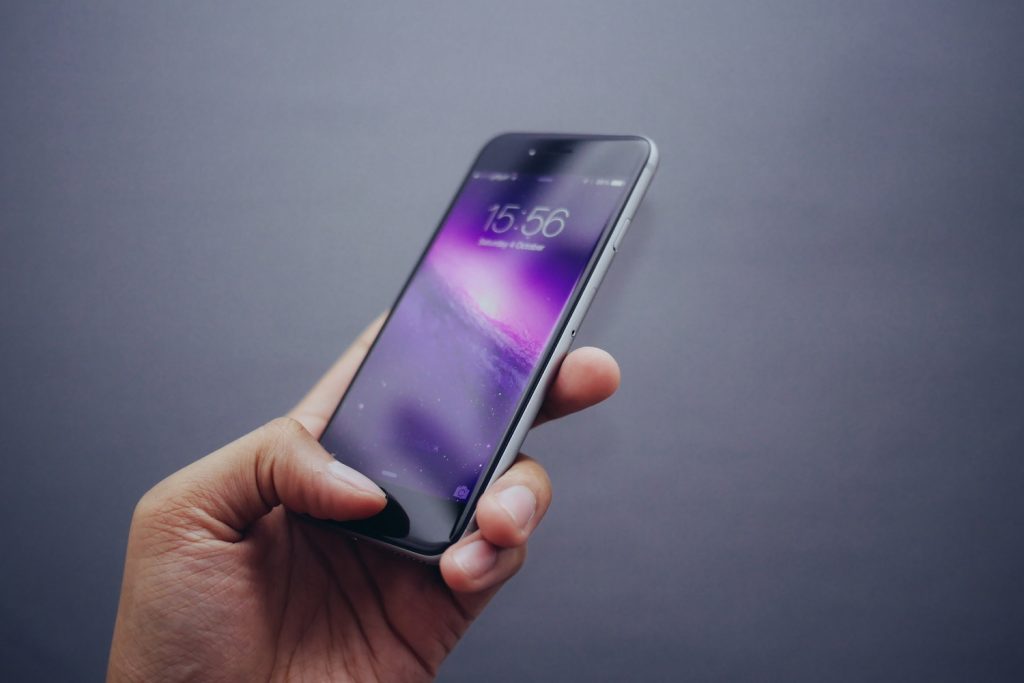 And now we want to share some interesting information about Susan, we are pretty sure you would like it. Her first paid speaking experience took place in a studio in Atlanta where she was going a lot jingle work. One day it occurred that some voice artist didn’t come to the studio, which by the way is called Doppler, to read her copy. So the owner had no other choice than to ask Susan to read it, as she had no accent. Susan admits that now she doesn’t remember who was a customer, but she is very thankful to Pete Caldwell, who gave her not just a chance, but something bigger – her career.

Susan is a modest person to a certain extend. She has never aimed to make people like her voice. After that the first time happened she was training with a voice coach, got an agent and started to work. In Susan’s opinion, a reliable and experienced coach is half the battle, if you want to make a living with your voice. Besides, you need to watch other speakers in order to improve your skills.  It may seem strange, but for first five years after Siri has been out, only one man recognized her voice. It took place during a discussion between Susan and a banker with ears for some audio work. 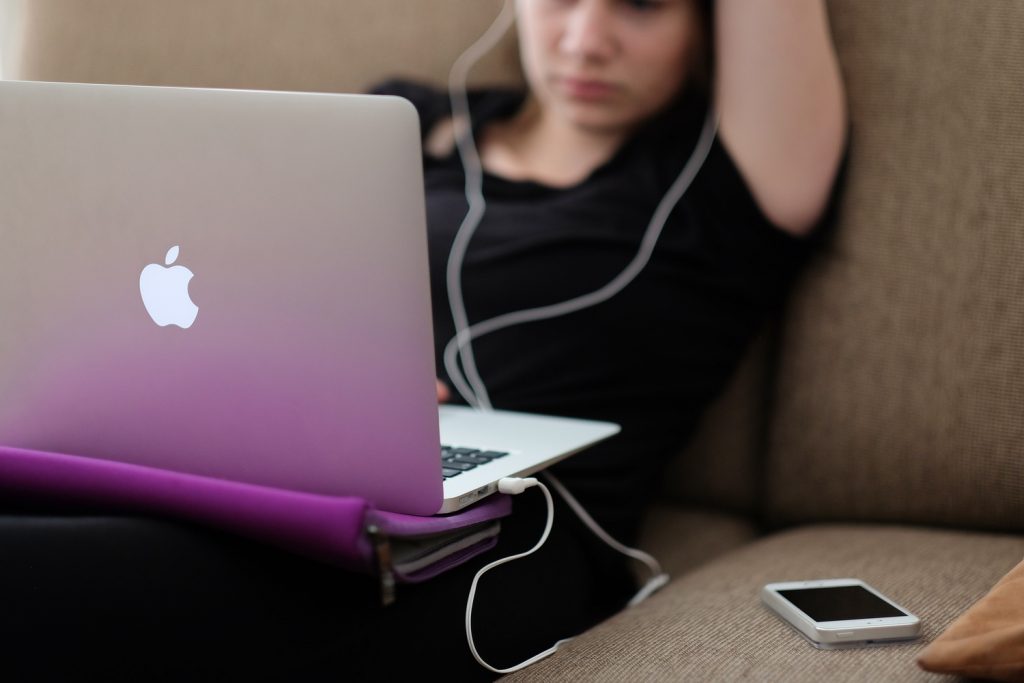 According to Susan Bennet’s words, the voice over business is extremely competitive, and you have to be ready to work and enjoy what you do at the same time. The job of a speaker requires much patience; it’s harder than writing essays, because you are expected to be always prepared. It means you need to take care of your voice, practice your script a lot, and understand your audience and clients’ requirements. When you have a lack of time to prepare in advance, clear your mind and thoughts, breath deep and do vocalizations.

The most famous sport shoes histories. How did they get their names?