If you love a touch of surreal to your daily dose of beautiful, you may start binge-watching “The Young Pope” right away. Jude Law crawling out of the womb to symbolize the birth of a new pope? A kangaroo in the Vatican halls? This isn’t fantasy. This is HBO’s new creation, and it is marvelous. Soon it will be a theme for someone writing essay about. 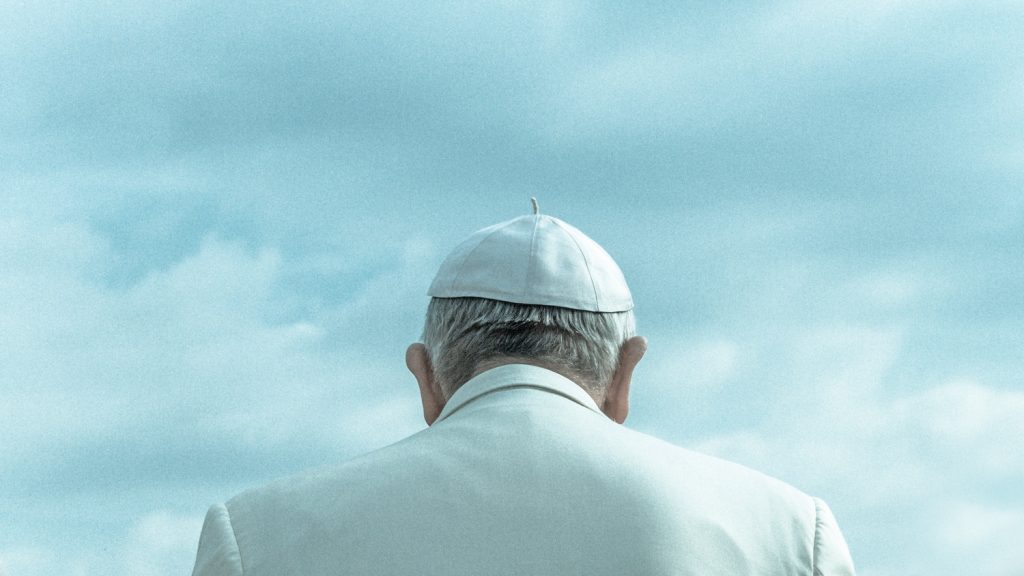 The plot is unsurprisingly intriguing: a fresh-faced, yet very ambitious young man by the name of Lenny Belardo wins a position within Vatican halls and is immediately swept off his feet by his own inferiority complex. Speaking of which, by the way, Jude Law does an amazing job of portraying a deeply neurotic individual, who is willing to mask his hang-ups and flaws by putting on airs.

We first meet the pope when he is about to deliver what can be called the most democratic speech in the history of Catholicism, standing up for oppressed communities and welcoming sex education. However, it turns out to be another nightmarish, oh-so-weird dream of his, as the reality is infused with dogmas and restrictions. The young pope is rather inflexible when it comes to worshipping him and the power that he represents.

The hardships of the title

Jude Law admits to know very little about the actual life of the pope. He also claims to find inspiration within himself, while Pius, raised by nuns, struggles for a certain replenishment as he is devoid of love. The Italian director, Paolo Sorrentino, who himself spent five years, surrounded by monks and church attributes, thinks this is a perfect way to showcase a man and his ambition.

He confesses his choice of a lead was largely dictated by the character. He needed an actor who could combine Belardo’s hallucinogenic fantasies with a steel, almost schizophrenic determination. A man like that, as he continuously emphasizes in many of his interviews, is a great combination of both. He has kindness that has to be found somewhere within his depths, and wisdom that indicates a deep, brooding type. 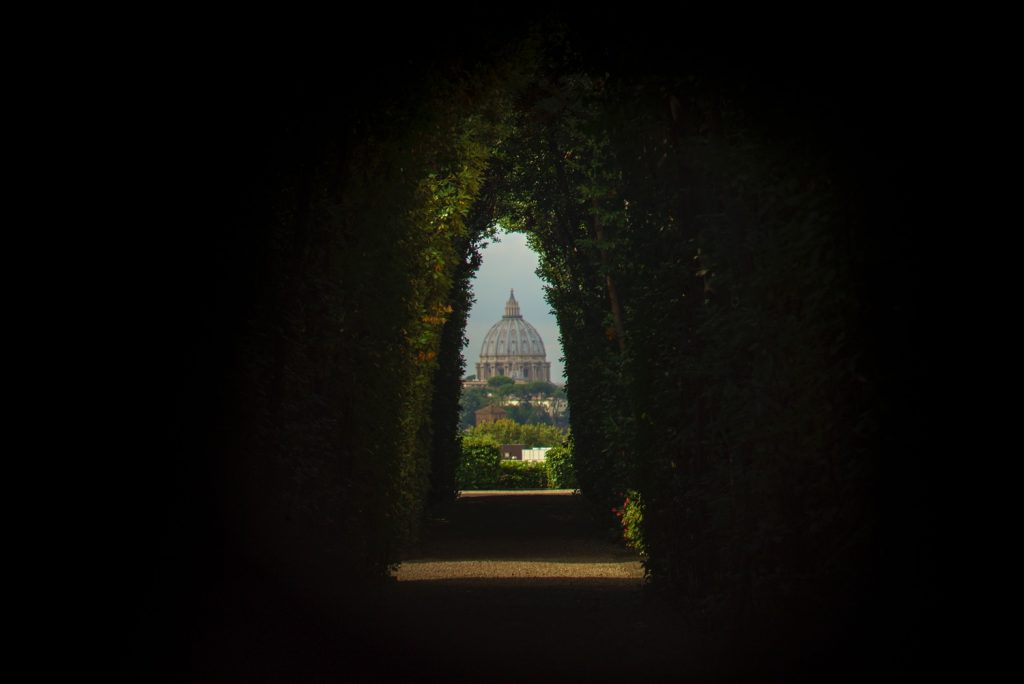 Although the plot itself may sound unrealistic – an American pope, a virtual no-name, who manages to climb to the top with other cardinals’ support is almost a utopia – yet, many are addicted to that sense of authority Law manages to spread around himself every time he is on screen, and the hilarious delivery of lines is a cherry on top. As to the kangaroo, wandering around the halls of Vatican, Sorrentino claims it to be one of the papal gifts.

The new pope is showered with presents from international communities, so there shouldn’t be much uproar about a single kangaroo on the loose. There also could be some parallels to the current political situation in the States. When asked about Trump and the pope analogies, Sorrentino tried to be liberal and insisted there were no obvious reasons to believe he took his art from real life. However, he did confess he drew inspiration from current conflicts, transforming them into a TV format. 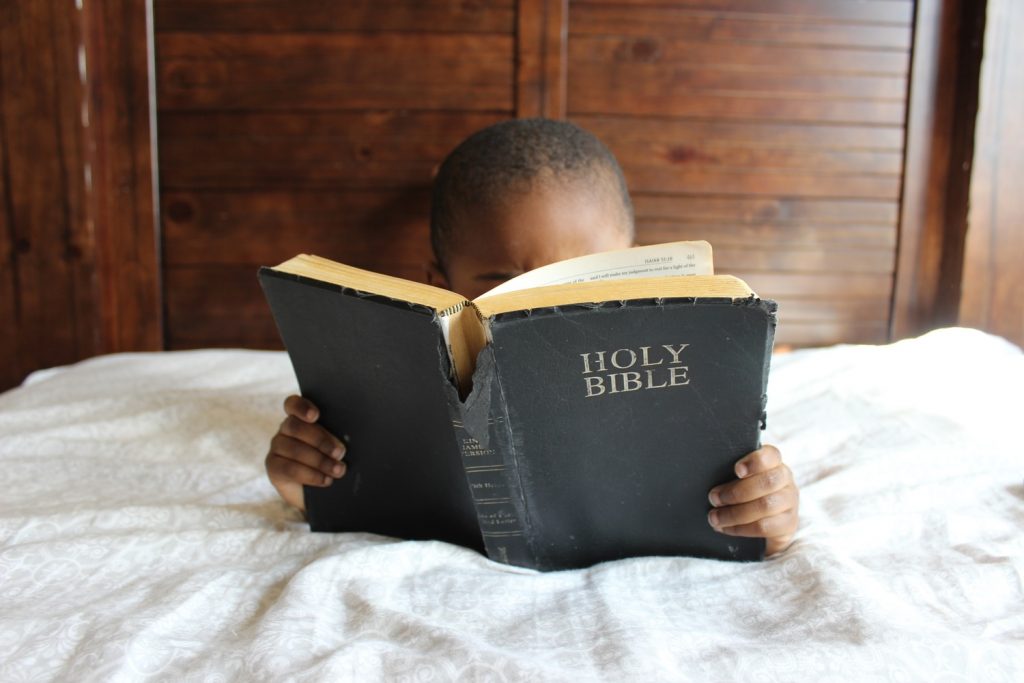 So, what are we dealing with, in the long run? We’d say it’s an attempt to sneak into the very depths of a man’s heart, and see what he is doing to make this world a better place. Though a contradictory figure, Lenny Belardo is an example of how many of us handle power once given the chance, and as he is struggling to maintain a composure in the spotlight, we keep watching.  Fans, who have been sitting on the edge of their chairs for the time being, have their revelations ahead, and we do hope that in a world where Jude Law is pope, it is always sunny.